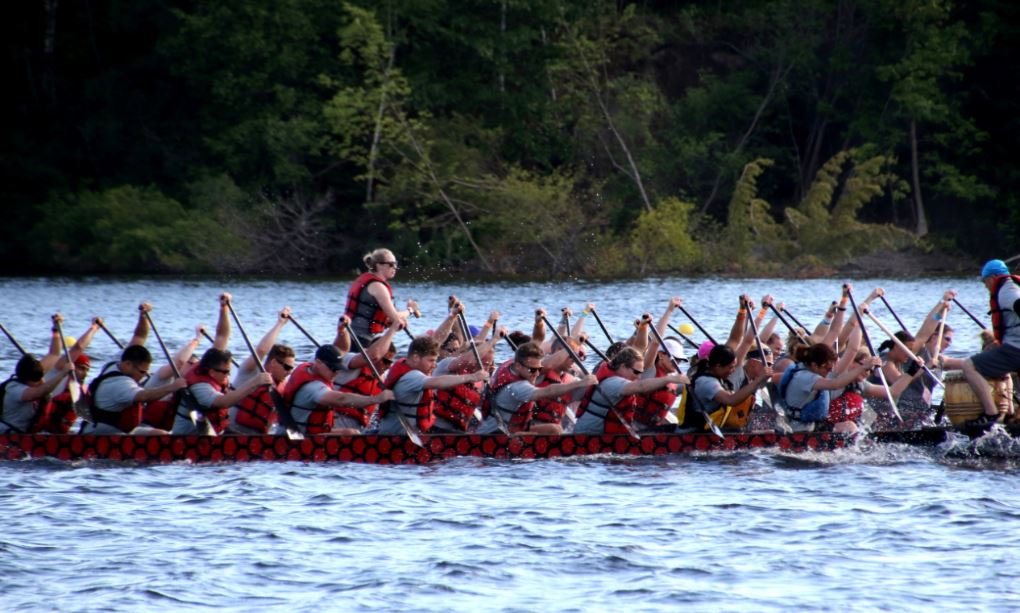 Champion, a water sports company which was founded in 2002 in China. They have been developing as an integrated company through expanding their business from the equipment manufacturers to events organization, planning and consultation. Champion has been a world-wide active participant and promoter for the dragon boat sport. A variety of Champion dragon boat products have become the official equipment for major world dragon boating events and festivals. The company is also actively involved and has sponsored many important events worldwide, making a great contribution for the development of dragon boat sport.

The Champion dragon boat products entered Canada in 2014. An agreement was signed with Mission dragon boat in 2015, and began to cooperate fully with the Ottawa Dragon Boat Festival in 2016. The Ottawa Dragon Boat Festival officially became one stop in Canada of the IDBP series initiated by Champion in 2017 after consultation and discussion from both sides.

IDBP is a brand new world-wide dragon boat series tournament initiated by the Champion's chairman, Mr. Luo Zhongyi, which is aiming to set up a multi-continent dragon boat series. This series includes locations such as Canada, the United States, Europe and Asia. There are nearly a thousand Dragon Boat Clubs participating and the finals are to be held in China! The IDBP series was officially launched in 2017, and the successful joining of the Ottawa Dragon Boat Festival will be a remarkable milestone for the IDBP series!