The Tim Hortons Ottawa Dragon Boat Festival is a proud supporter of local talent and this year we are excited to announce the local artists that will grace the Rideau Carleton Casino Hillside Stage at the festival.

Not only does the festival exclusively feature Candian artists, it also strives to showcase talent that is local to the Ottawa area. The festival’s Artistic Director Antony Cooper highlights the importance of bringing forth local artists in the defining moments of their careers. “Visitors to the festival will always fondly remember the time, or times, they saw Canadian music’s next big thing and we love being able to be the ones to deliver that.” he says. Concerts are all free to attend and will run each night of the festival from June 20th-23rd. 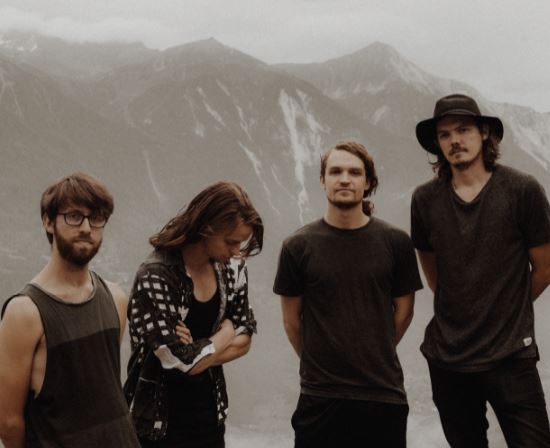 Half Moon Run returns to the Tim Hortons Ottawa Dragon Boat Festival, and with them comes Ottawa native and band front man Devon Portielje. Based out of Montreal, the band was formed in 2009 after Portielje answered a Craigslist ad posted by two other members of what has since become Half Moon Run. Over the last ten years the band has garnered not only international success, but a loyal following of fans in Ottawa and across the country. Catch them on June 20th as they kick off the festival with their haunting vocals and stellar musical chemistry. 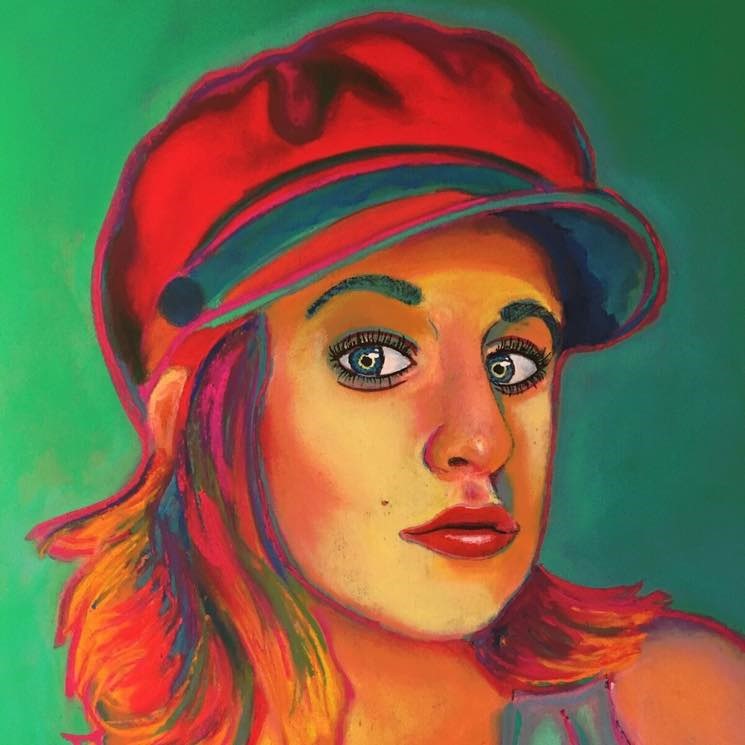 Former frontwoman of Ottawa rocker group The Balconies, Jacquie Neville released her debut single in November 2018, and has used its success to drive towards her first full-length album. Appearing on the Rideau Carleton Casino Hillside Stage on Thursday, June 20th, this will mark Jacquie’s debut performance as a solo artist accompanied by a full band. 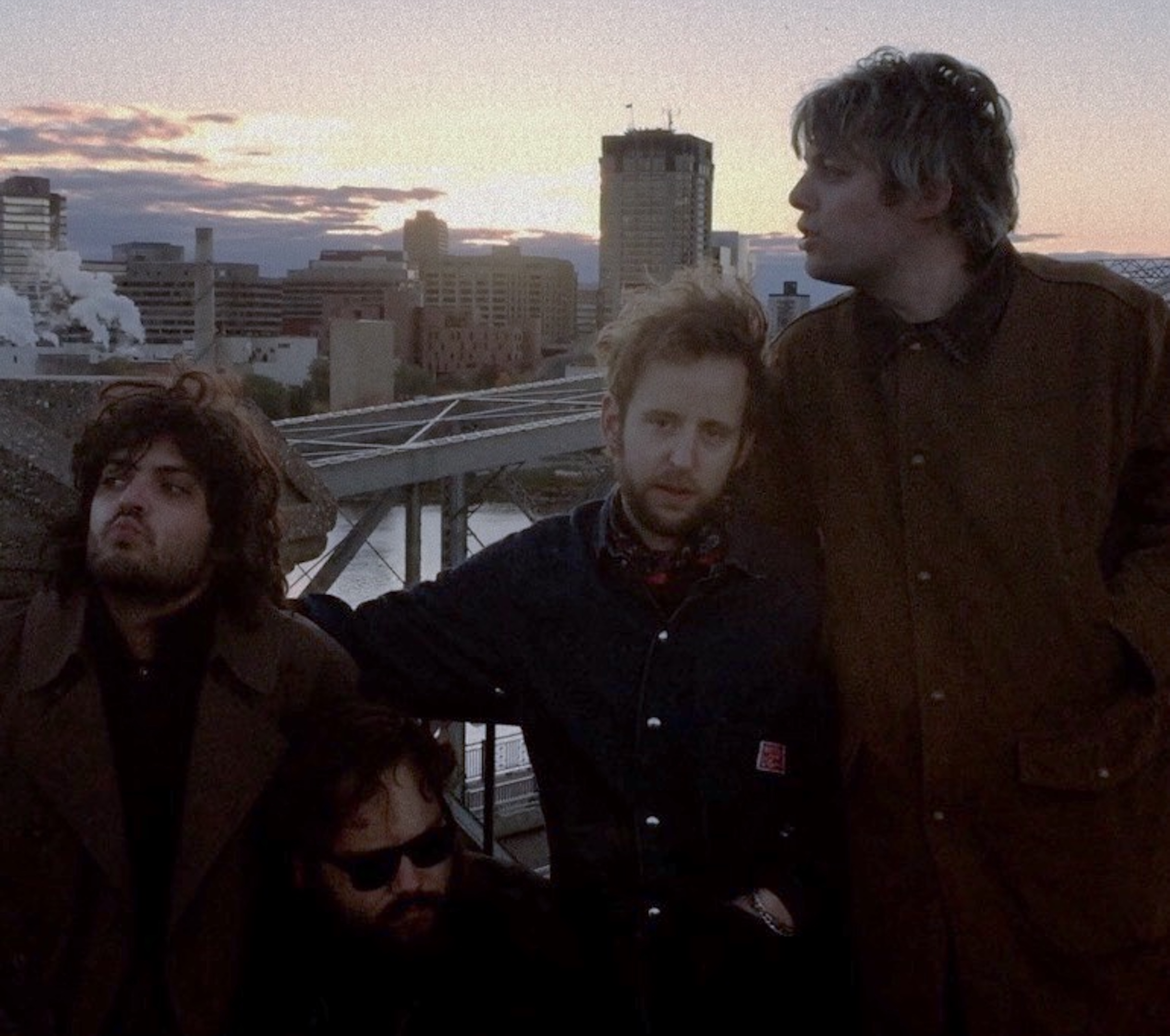 Vile Bodies brings their rock and roll sound to the Rideau Carleton Casino Hillside Stage this summer, rounding out an impressive list of venues played across Ontario and Quebec. Formed in 2016, they have played with bands like Twin Peaks and the Sheepdogs, and have put out two albums in the past few years. Their live performance has evolved some since their inception, and Vile Bodies are excited to bright a tight live show to the 2019 Tim Hortons Ottawa Dragon Boat Festival. 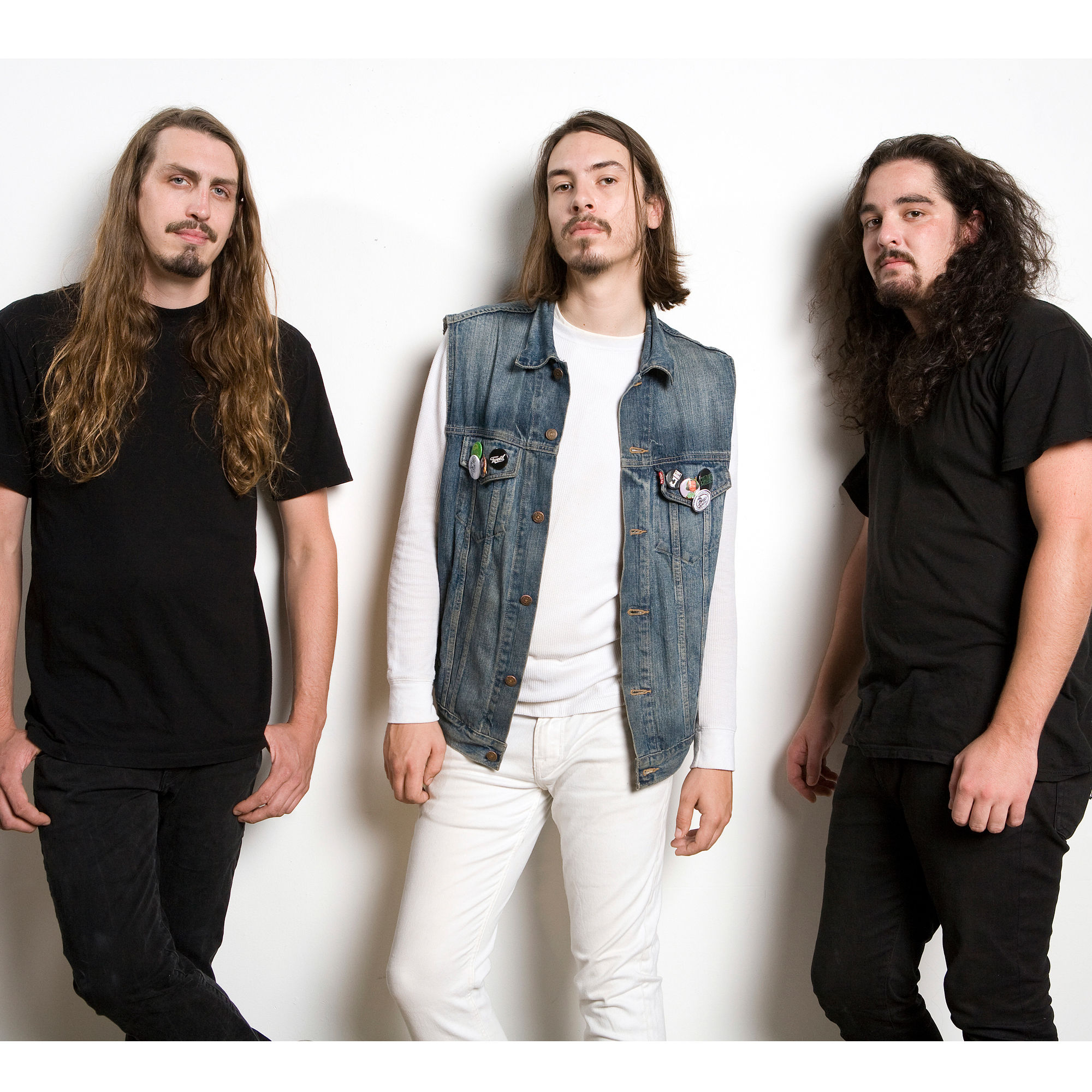 London-based rock and roll group Basic White features Smith Falls-born frontman Riley White. Not only do they put on an infectious show, but they also have a series of impressive music videos on YouTube that have accumulated over 45,000 views. They released a ten-track debut album earlier this year, and aim to wow audiences at this year’s festival with their high-energy rock show. 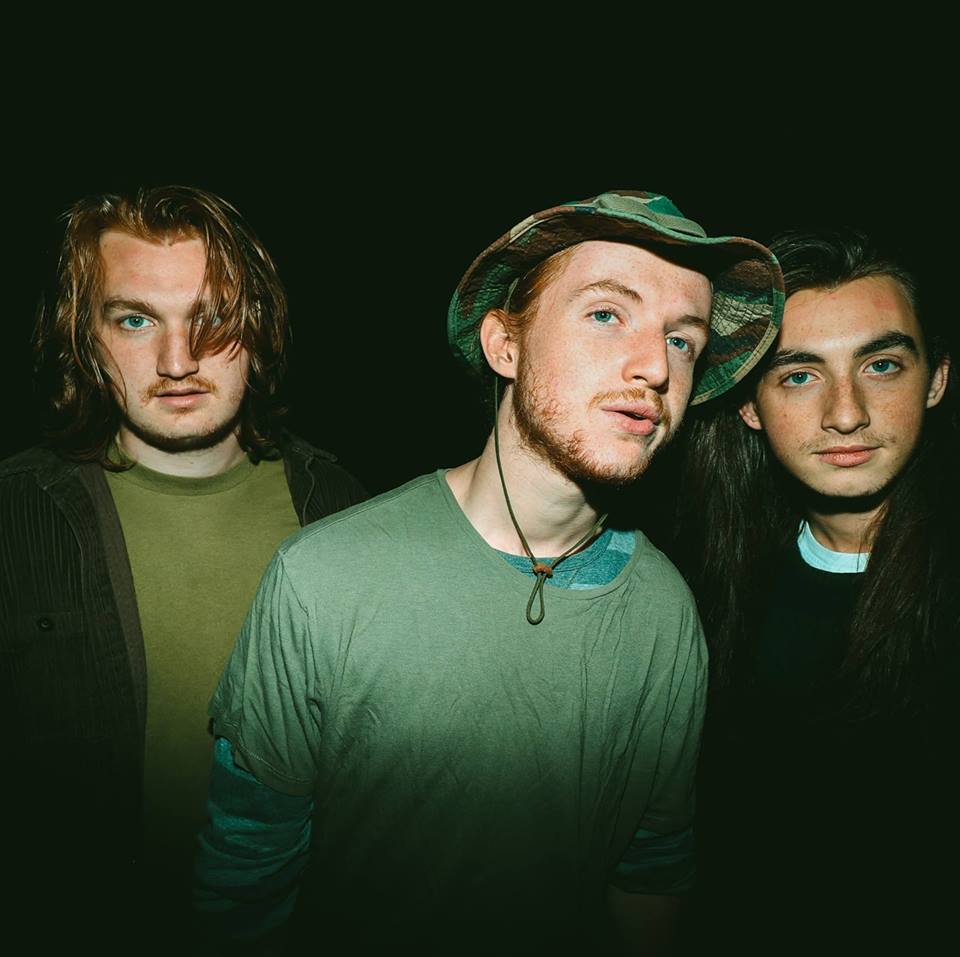 These three brothers have been rocking since 2006, but their image has evolved some over the last few years. The band went viral last year when an image of them from 2013, when they were known as “The Dube Brothers,” was featured in the Ontario Secondary School Literacy Test, leading many students to look into what the band has been up to since. After a change in name and a drastic rebranding, the brothers are now bringing grunge to the stage with tunes like “Alien” and “Stoned Love.” 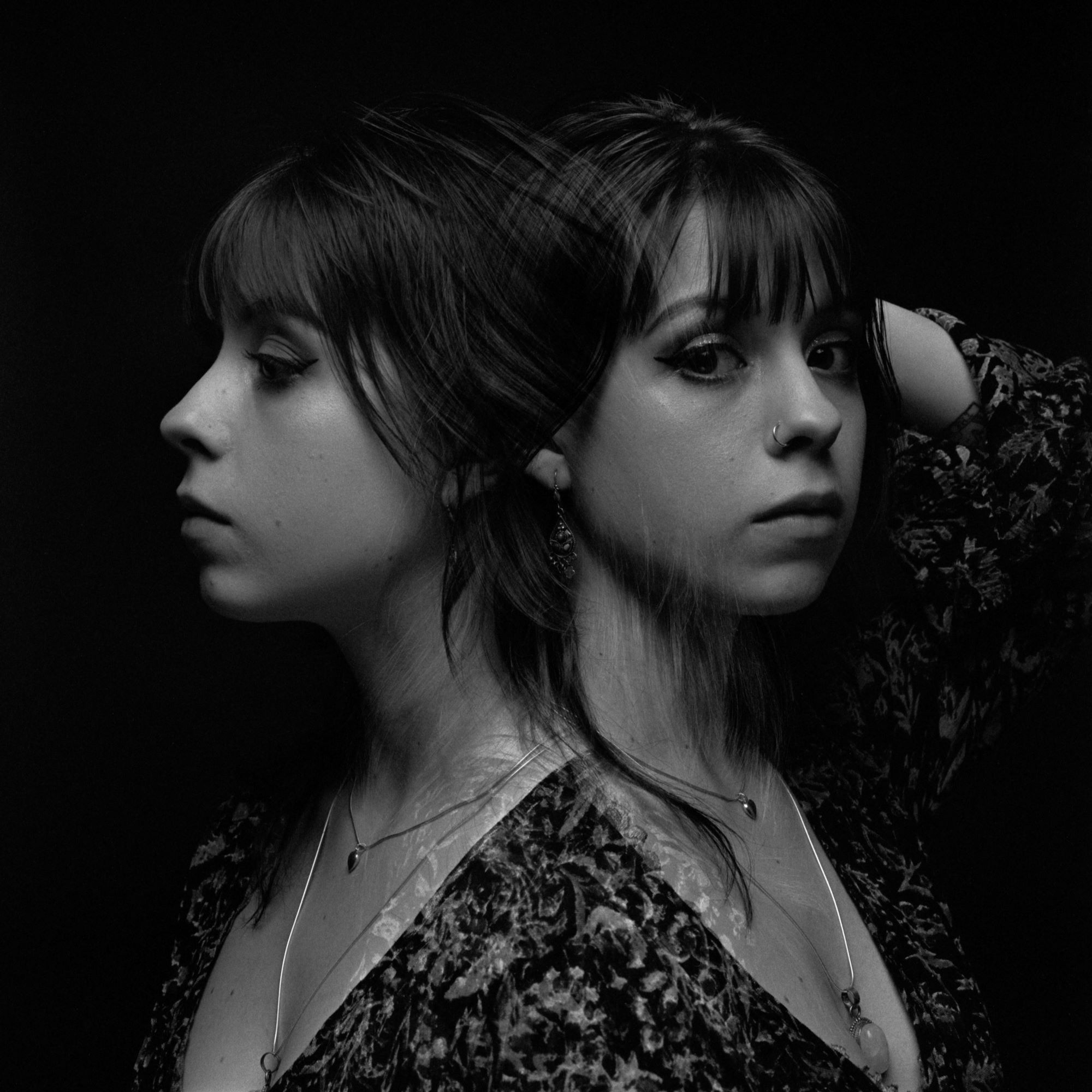 Allie O’Manique and her striking vocals take the stage as Trails. Accompanied by a three-piece band featuring Ottawa/Hull musicians Philippe Charbonneau, Pascal Delaquis, and Jamieson Mackay, Trails is excited to bring a bigger sound to her audiences. “Before was a much more isolated and vulnerable experience,” she says. “I was ready for a change – to start making the music I wanted to hear coming from myself. Now I feel empowered onstage. I definitely feel more powerful.”