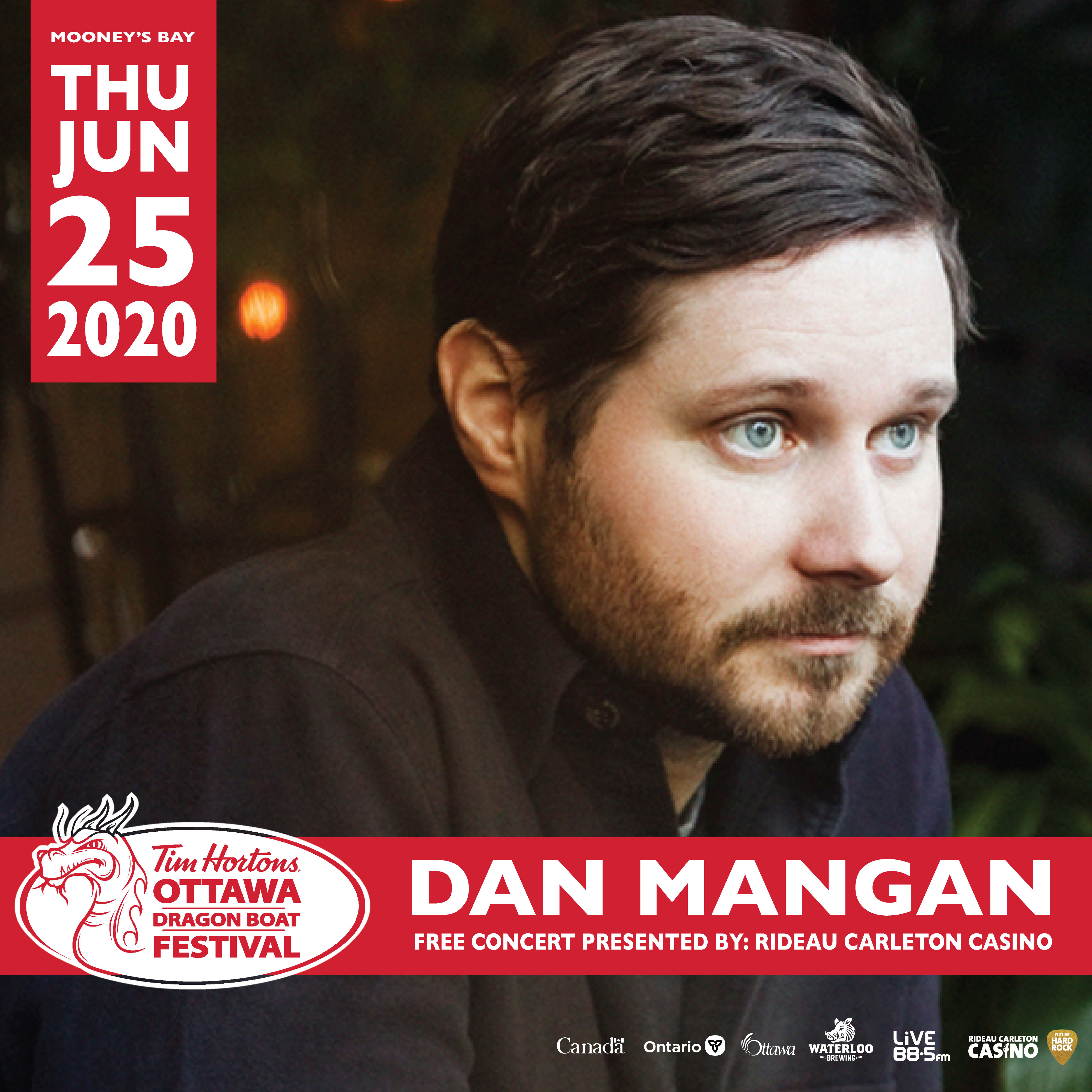 Dan Mangan’s music has won the hearts of music lovers around the world. Exploring earnest lyrics with a diversity ranging from intricate, full-bodied arrangements to indie-rock and intimate acoustic melodies, he captivates audiences with his unique and powerful sound.

“We are thrilled to have Dan Mangan joining us at this summer's festival” says Antony Cooper, the festival's artistic director. “It’s been five years since Dan last graced our stage and there’s no better way to spend a hot summer night at the beach than to gather with friends and enjoy a free outdoor concert with one of Canada’s absolute best!”

Free concerts will take place at beautiful Mooney’s Bay Park each evening of the festival, on the Rideau Carleton Casino Hillside Stage from June 25-28, 2020.

Today’s announcement is the first of many exciting upcoming announcements for the 28th annual festivities.