FESTIVAL ANNOUNCES PARTNERSHIP WITH THE EMBASSY OF THE PEOPLE'S REPUBLIC OF CHINA IN CANADA! 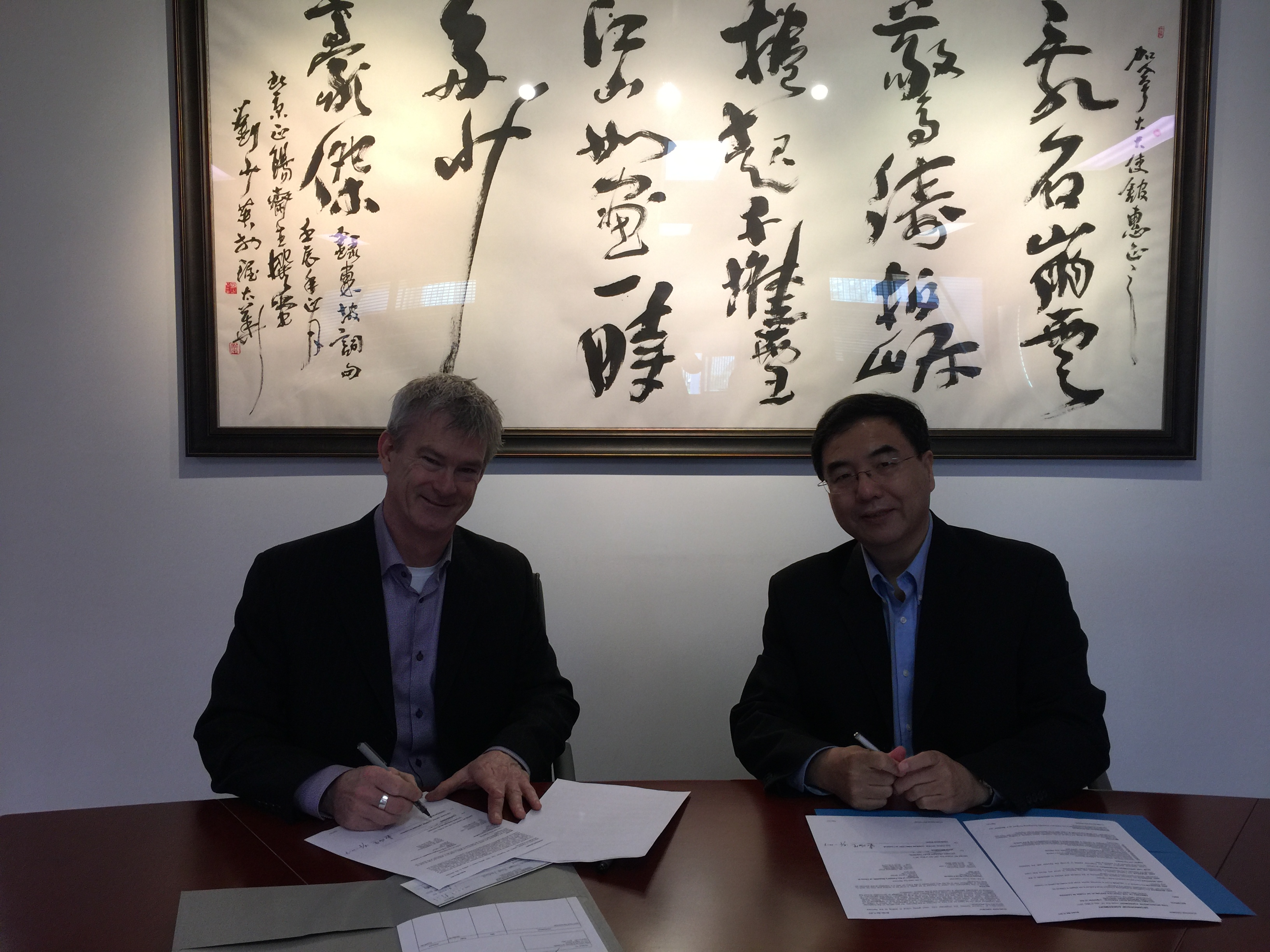 The Ottawa Dragon Boat Festival announces a partnership with The Embassy of the People’s Republic of China in Canada reflecting the ongoing history and relationship between our two Nations, and more importantly, our capitals.

In 1970 Canada became the first western country to reopen diplomatic ties with China and since then dozens of Canadian cities have established Sister-City agreements with Chinese cities. Some have been more official than others, and some have shown more longevity and benefit than others. Of all the Sister-City agreements none were able to curate such a relationship with the Chinese capital city of Beijing. That is until Ottawa Mayor, Jim Watson, facilitated the joining of Canada’s capital with the Chinese capital as Sister-Cities back in 1999. The original deal was curated with a focus on business, environmental protection, municipal administration, technology, and tourism. This commitment was bolstered through a Mayoral visit to China in 2010 which three years later resulted in a second visit and a new Exchange and Co-operation Agreement that placed heightened prominence on the existing pillars and added emphasis on cultural and educational exchange, expanded attention to energy conservation, clean technology, and waste management, as well as focus on high-tech trade and investment.

It would see a significant boost in the shared tourism industries of the two cities as well because, unlike when the previous Sister-City Agreement was signed, Ottawa was now the capital of a Country with a Chinese Approved Destination Status designation. This meant that not only was it easier to obtain travel visas to visit Canada for recreational trips and stay longer, but it also meant that Canada could now advertise tourism directly to the Chinese people and Chinese businesses could now organize group trips to the great white north. The new Exchange and Co-operation Agreement sought to make the most of this development and focus on establishing Ottawa as a must visit destination for Chinese travellers. One incredibly mutual benefit was taking the established Sister-City title a step further by also pairing up the UNESCO World Heritage Sites of our two cities as well. This step created a tourism pairing between Ottawa’s Rideau Canal and the Badaling section of The Great Wall of China; doing so has resulted in a dramatic increase in bi-directional tourism and China now makes up the third highest country of origin for international visitors to Ottawa. Reflectively Ottawa is China’s third most sought after travel destination after London, England and Paris, France.