There are a lot of celebrations going on this summer so in keeping with celebrating milestones this year marks the Tim Hortons Ottawa Dragon Boat Festival’s 2-4 anniversary. With that in mind let’s take a look at some must have festival items, but we’re going to show you them through the lens of the festivals founding decade, the 90’s. Without further ado here are 5 essentials to keep you Living La Vida Loca instead of having a cow, man!

What’s more 90’s than fanny packs? And don’t say slap bracelets because those aren’t useful in any way shape or form so why would we tell you to bring them to a festival? Do yourself a favour, do as The Rock says, “Know your role and keep everything in a fanny pack, Jabroni!” Also be sure to look for Dwayne’s outfit in the upcoming 2017 installment of the Festival Fashion Report! 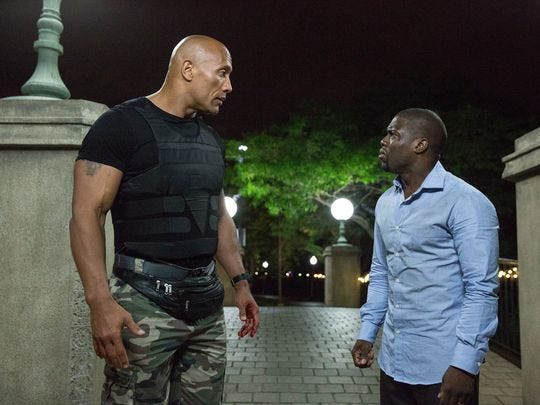 Not only do they protect your eyes from the sun’s glare but you can also use sunglasses to watch you weave then breathe your story lines, keep track of visions, forget my name, See the light and they prevent people from switching a blade on you or masquerading with you. I know you’re probably thinking two things: why wouldn’t you want someone to masquerade with you? And, hey I thought this was supposed to have a 90’s theme, didn’t Mr. Hart release this song on January 21, 1984 with the B-Side ‘At the Dance’ which both appeared on Corey’s debut album ‘First Offense’? So, to address those thoughts, I have no idea and yes, yes it did but I bought the cas-single from a garage sale in 1994 so it totally still counts.>

Back in the 90’s the rundown would have gone; We got cola, OJ, some purple stuff, and…then a weird disembodied voice tells us the wonders of Sunny D. This is 2017 though and now you fill a water bottle! -Hey look everybody, he filled his water bottle. -Of course I filled my water bottle, everyone my age fills their water bottle. It's the coolest. YES. You ain't cool, unless you fill your water bottle. 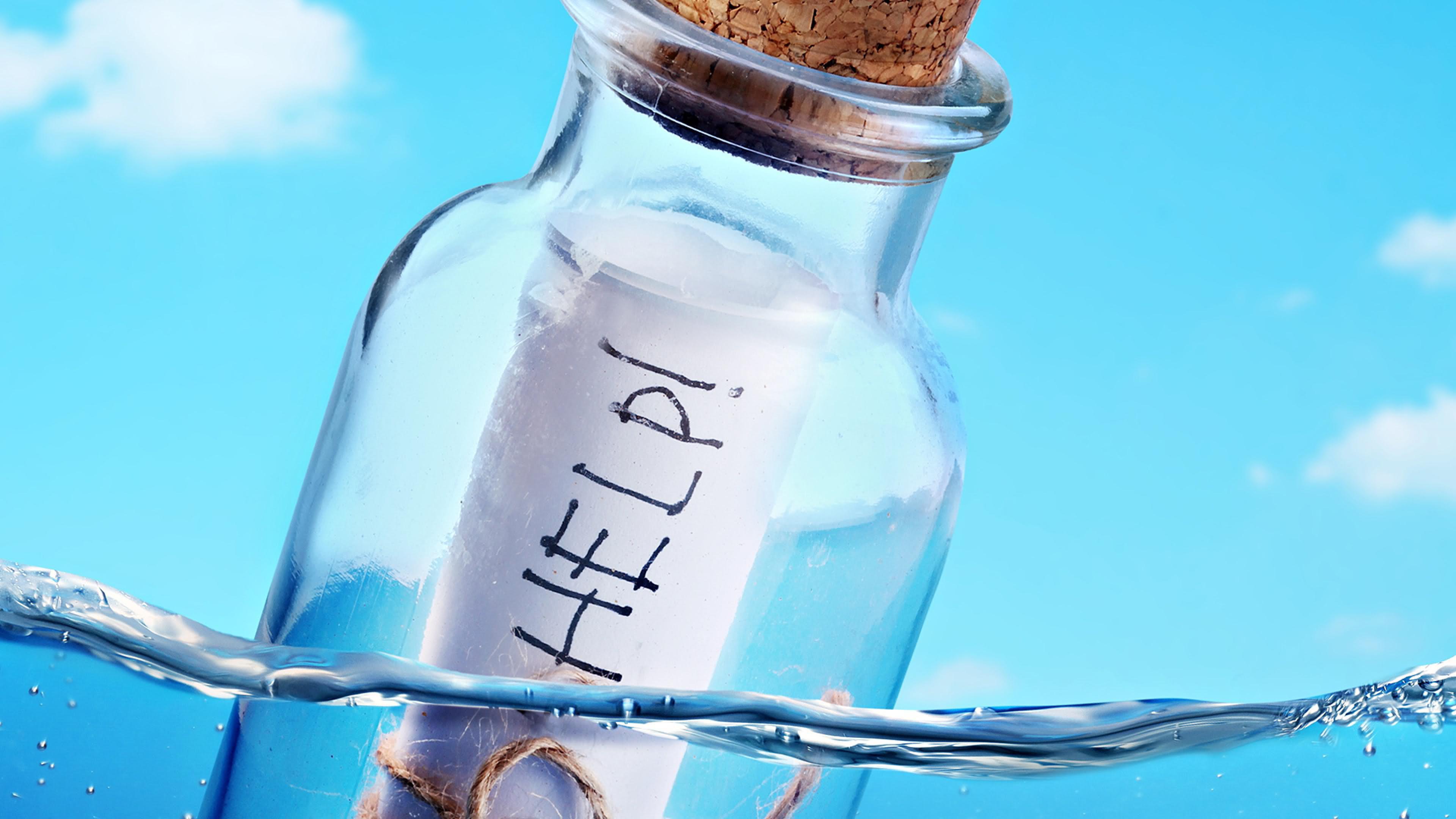 Everybody’s free to wear sunscreen, this was the mantra of the graduating class of 1999. Or at least that’s what MTV would have us believe. Either way, if you don’t want to feel like you’re “Walking On the Sun” like Smash Mouth then maybe take Baz Luhrmann’s advise, bring your sunscreen and tell Mr. UV Ray, “Can’t Touch This.” Hammertime!>

I’m just going to post a bunch of pictures of cool people from the 90’s wearing equally cool hats!> 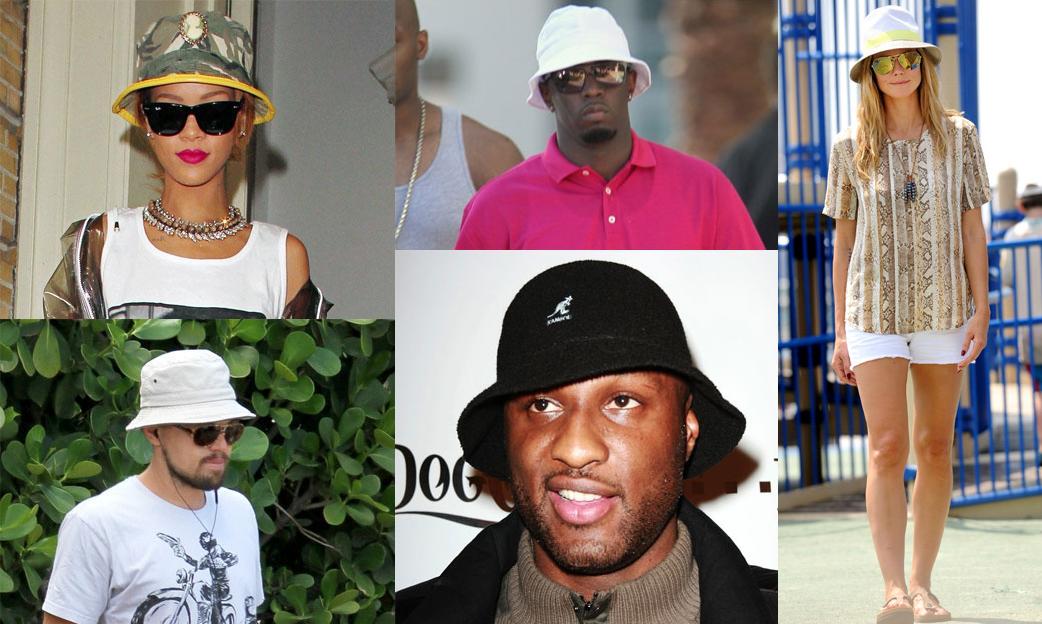 The 90’s has no idea what you’re talking about! What is a power bank and what does it have to do with my cellphone? WHAT ARE YOU!? Excuse me while I look into this. *Beep, Boop, Beep, Beep, Boop, Beep, Boop (phone numbers only need 7 digits in the 90’s) * Hello, 21st century? Yeah it’s me 90’s…I’m good and how are you? Nice, so anyway I called because I was wondering if you could tell me what a cellphone power bank was…Yeah…uh huh…oh…oh really? Wow, that sounds amazing…ok, thanks…bye. Ok so apparently it lets me charge my cellphone without having to plug it into my car or wall AND it’ll fit in my pocket so I don’t have to carry around my giant briefcase sized battery pack. You should get one of those, you’d be able to make like at least 7 calls if you had one of those. *Ring, ring, ring* Hello? Oh hey 21st Century, what’s up? What’s that? People don’t really use the phones to make phone calls anymore? What do they use their phones for then? They what? I’m sorry can you explain that to me, I don’t understand…uh huh…uh huh…what? *90’s head explodes* Don’t let 90’s sacrifice made in the search for truth be in vain. Bring your cell phone power bank and when you use it at the festival think of 90’s and everything 90’s did for you.>